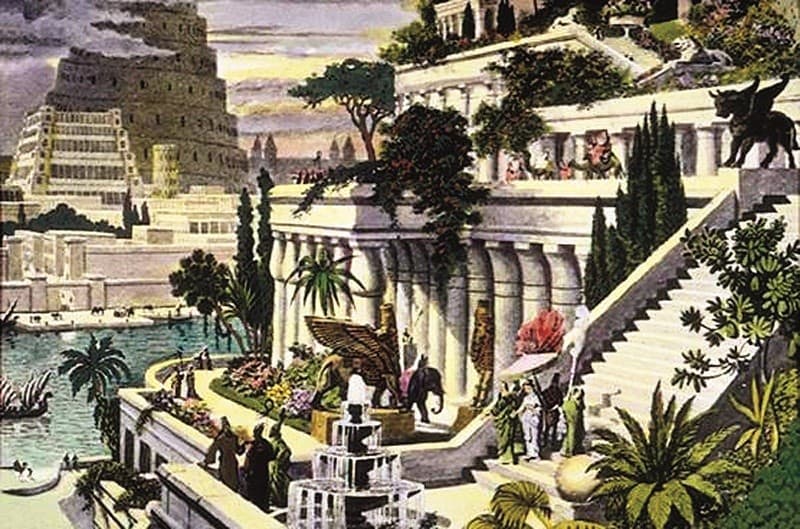 With the current urban development, the green spaces are gradually replaced by new houses. The big cities are completely concreted, along with the growth of traffic brings all kinds of pollution, which is a very difficult problem for all countries in the world. The introduction of trees into the city is a challenge of the 21st century. Vertical gardens are one of the very impressive solutions. It is no longer just a decorative form but becomes an important element in architecture, which will improve a new life for people.

Garden and the vertical law
When we think of a garden, we think of an interior or exterior parcel of land that spans the surface of the land, bounded by fences or demarcated areas. They are usually created for two purposes: decorative as ornamental flower garden or harvest as vegetable garden, fruit tree. The impact of man on nature has made the garden a characteristic element of culture, especially the gardens of kings. Each country and ethnic group creates its own garden with its own distinctive features along with plants suitable for the climate of each region.

In Europe, three types of gardens emerged, Italian, English and French gardens. In which, the French garden has the most obvious human impact. It is the art of changing wild nature to impose symmetry, order. There, we see the victory of human consciousness over the spontaneity of nature. The Garden of Versailles in Paris built for King Louis XIV is the most experimental site symbolized by the French garden.

In Asia there are two typical types of gardens, Japanese gardens and Chinese gardens. Both types of gardens have one important thing in common, which is to reduce nature into a certain space, thereby creating an ideal image of nature full of images. But there is a difference that Japanese gardens are mainly landscape and have a close connection with the surrounding architectural spaces. That can be seen most clearly in “dry” gardens composed of rocks and gravel. In the Chinese garden, in addition to the scenery, this place is also a place for walking and playing. Many kings and lords came here to have a chance to write and write poetry. Chinese gardens always bear the image of mankind’s paradise. According to ancient Chinese legend, this paradise resides on high mountains and on islands far away in the middle of the sea, where immortality can be attained. Mountains and rivers are important symbolic elements of the Chinese garden and thus also explain why the “mountain island” is used by many people as a decoration in their homes.

When it comes to vertical gardens, we think that there is something wrong with nature, in fact it is just the use of some new techniques for the garden, but the law of nature has not changed at all. All plants grow vertically, it’s only natural that they turn to light to photosynthesize. That is also the law of nature, when humans were still apes, they used all four limbs to move, but when their intelligence developed, they straightened their backs and walked on two legs. The vertical rise has led mankind to create all its potential and reach the peak 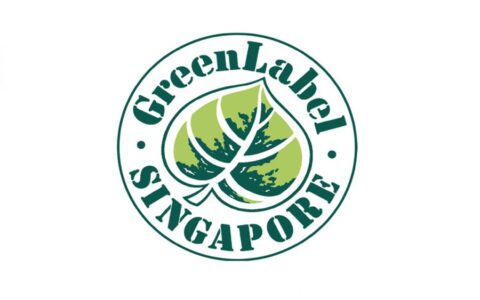 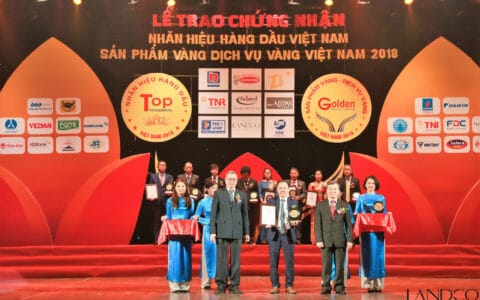 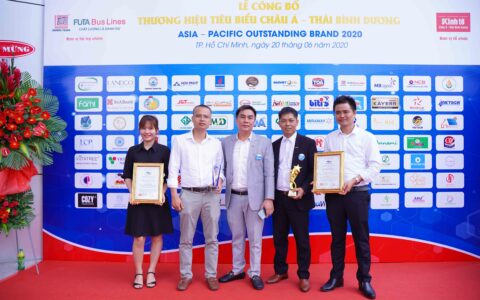